Most days, my Linkedin feed is filled with shite. But the value of the network is that I’m connected to so many smart people, once in a while something absolutely golden pops up. This is one such example from Sony Head of Social & Creative Strategy Greg Allum.

It’s so refreshing to see someone in the industry speak so openly about the need for social to change if its to be taken seriously. Like with digital advertising, we’re moving to a stage where social has to mature and start to drive real business results.

In the beginning, social was seen as a ‘free’ channel where you could build ‘communities’ and ‘engage’ with ‘fans’. The real returns were fluffy.

Over the years, the smarter social marketers have moved away from this sort of language. They’ve started to really tie social back into coherent brand KPIs and sales. And they’ve quickly realise that social certainly isn’t free, but rather it’s incredibly effective when used as a paid media channel.

Yet according to research this week, ‘likes and shares’ is the second most important metric that brands and agencies in the UK use to measure effectiveness. Likewise in Ireland, we’ve seen CMOs come out in the media bragging about how many ‘Facebook likes’ their campaigns have driven, and we have publishers using their ‘millions’ of social followers to entice brands to spend with them. (Most of these are fake, but that’s another story!).

This is an outdated and illogical way to approach social.

As Paul Troy, CMO of Confused.com says in this article, likes and shares are “not proven to convert into traffic or brand volume and are the metric most open to manipulation by the agency and the marketing team. That’s why most CEOs dismiss them as a marketing team’s excuse for not having delivered tangible business results.”

Likes and shares are a smokescreen. They’re *almost* irrelevant to a brands success on social media, and they’re not the thing we should be optimising towards. 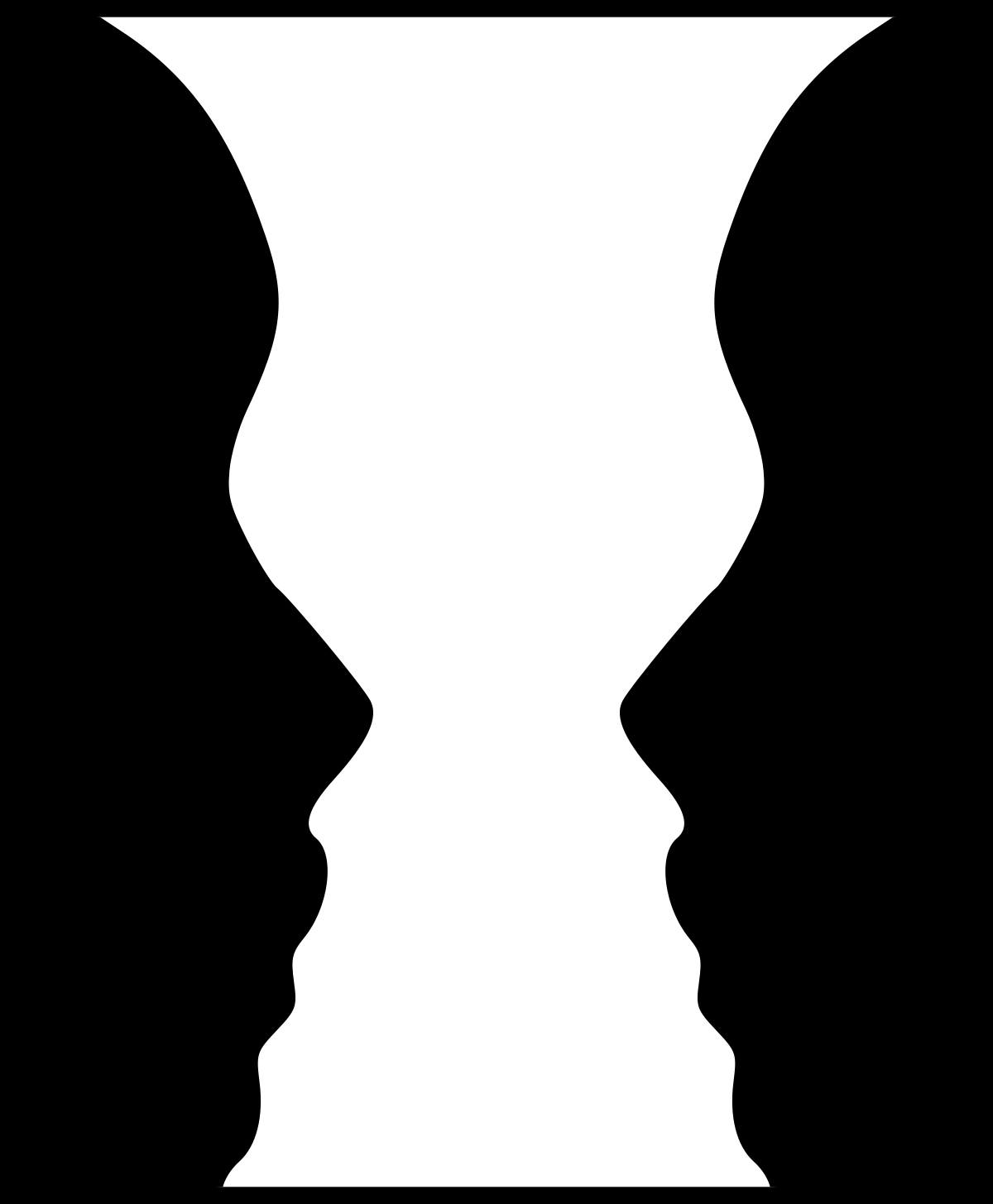 This is a perfect example of the ‘figure/ground‘ theory.

The things that we can see most easily are the things we tend to focus on. We place a higher level of importance on readily availably information. It’s much easier to measure social likes and shares than to actually tie activity back to real business results, so the majority of marketers do that.

But in reality, likes and shares are easy to buy. They create a false veneer of success, when in reality, recent HBR research strongly indicates that:

If that’s not enough proof that likes and shares are vanity metrics, then I’m not sure what is.

When it’s gotten right, social can be incredibly effective. But as Greg says above, its up to those working in the industry to push things forward, start taking a more mature approach to social activity and start tying everything back to real effectiveness.

Otherwise, we all risk being relegated from the boardroom table.