I regularly write tech, marketing, media and culture pieces for a variety of publications.

Here are some recent examples from the print media.

I also write in numerous places online, too many to mention!

The more things change, the more they stay the same…
Marketing Magazine September 2015 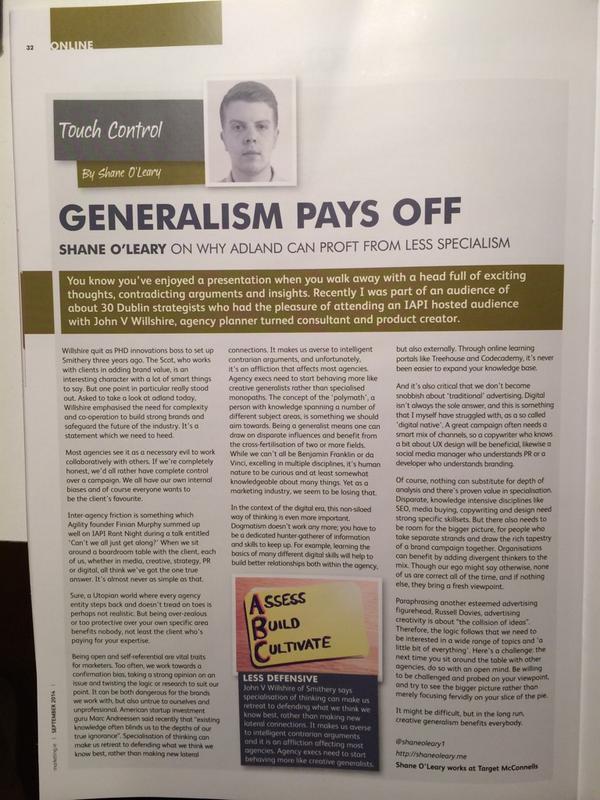 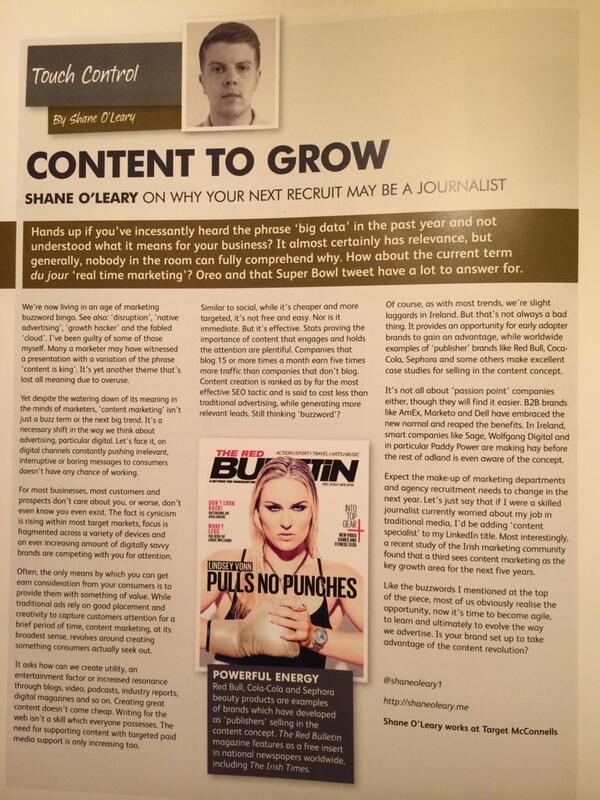 Where the puck is going
GapJumpers – Medium.com 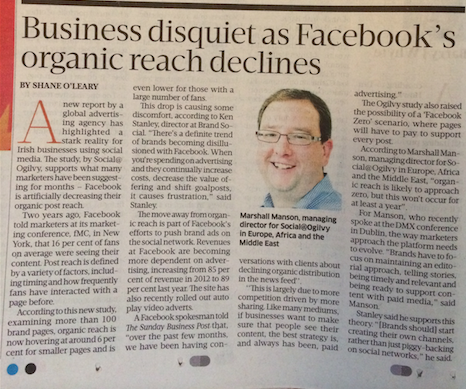 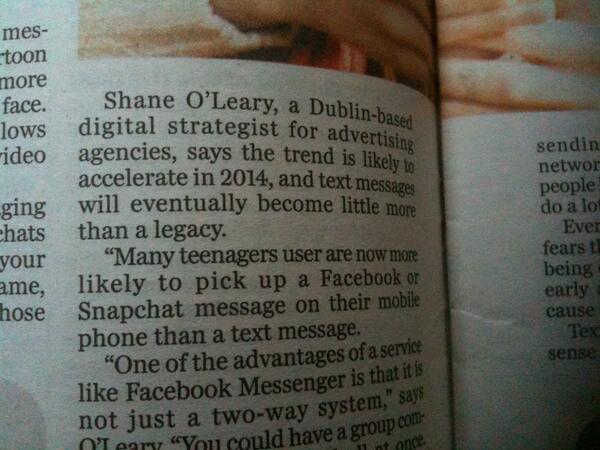 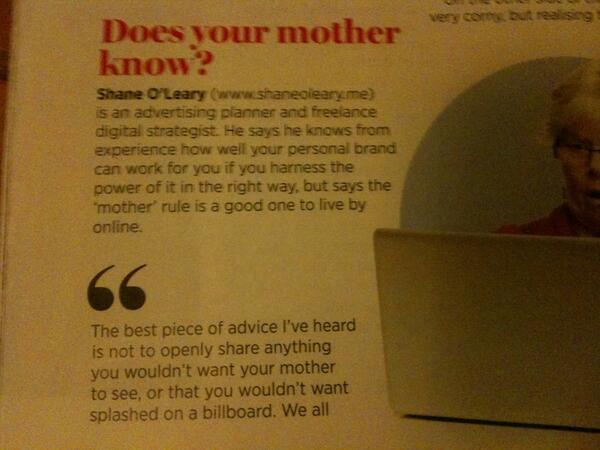 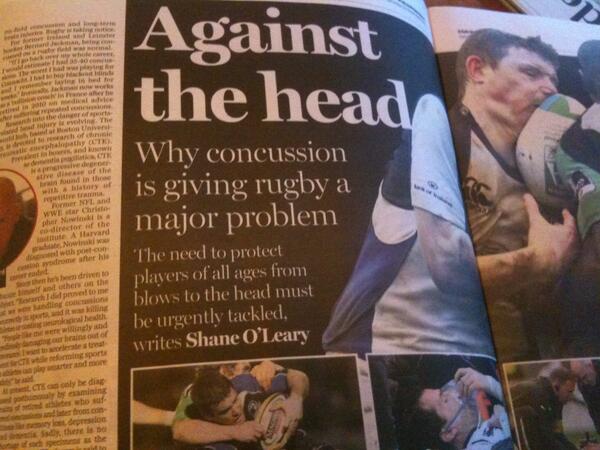